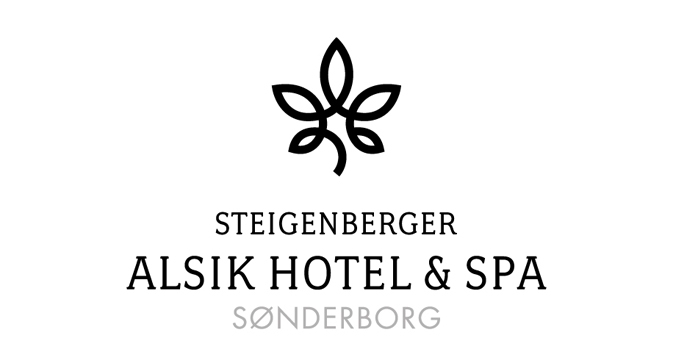 You should choose Flexybox if you want to make your daily life easier.

Should we also help you? 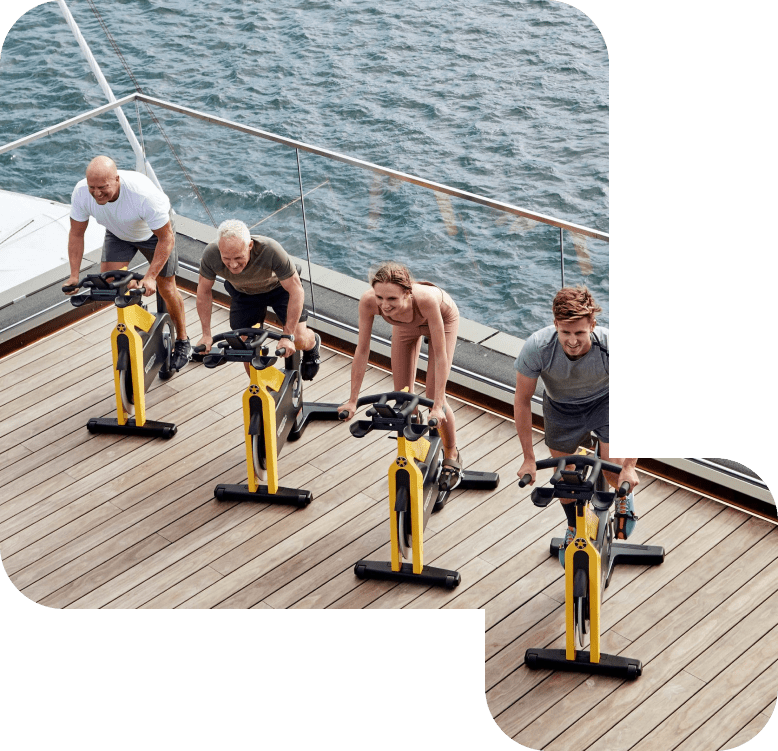 "It is much easier and faster to create members, memberships and classes"

New membership system contributes to a big increase in members

Alsik Hotel & Spa has focused on making its workflows simpler and more efficient over the past year. This has resulted in a new membership system from Flexybox, which has already generated a significant increase in membership.

Alsik Hotel & Spa opened in 2019 and is today one of the largest hotels in Denmark. The hotel has an attached spa and fitness area that both hotel guests and locals can use, and it is in this department that the new Flexybox membership system has been implemented.

“With the new membership system, creating memberships and classes has become much easier and faster. We can easily check the status of payments and generally ensure that we don’t forget anything,” says Jenni Ørum, Spa Manager at Alsik Hotel & Spa.

One of the things Jenni is already seeing an impact from is an increase in members for their fitness department. “In October alone, we’ve had 50 new members. We’ve never seen that before. The system allows our members to register quickly and easily online, whereas in the past they had to come to us and fill in a form, which we then had to enter into the system. The online option makes registration much easier for both members and staff,” says Jenni.

Jenni has been employed at Alsik Hotel & Spa since February 2022. Part of her job is to optimise and simplify complex tasks where possible.

“It quickly became apparent that setting up memberships, collecting payment, class bookings and bookkeeping was very cumbersome and time-consuming. As a gym member and an instructor, I’ve had some knowledge of Flexybox and generally heard good things about the system, so when I asked my network which system to use, the answer was clear. We had to use Flexybox,” says Jenni.

In her daily work, Jenni finds that they reduce human error, as many manual workflows are now automated instead. Here, she talks about, among other things, class cancellations and payment status.

“Through Flexybox, class cancellation is automatic, whereas before, we had to call each member registered for the class. This resulted in a lot of manual work, which we don’t have to do now. In terms of revenue, we will also feel it, as we do not have to keep an eye on whether people pay on time. Instead, a large red warning message now appears on the individual member, which notifies us of it, and we can subsequently pull a report to get a complete list. This reduces errors on our part, as the manual work is automated instead,” says Jenni.

The new membership system has also eased the work of putting memberships on hold.

“Many of our members have wanted to put their membership on hold over the summer. This was not possible in our old system, which resulted in many of the members opting out and only rejoining several months later,” says Jenni and continues:

“Flexybox makes it easy to put a membership on hold, making it easier to retain members as they can reactivate their membership more quickly. They do not have to re-register, which was the case before. It creates more flexibility for members, and we save time on all the administrative stuff.”

Good cooperation right from the start

Alsik Hotel & Spa has been using the Flexybox membership system since September 2022, where they have been trained to use the system through an onboarding programme.

“Onboarding the system has worked really well. There has been good communication throughout the process, and the good cooperation has continued after our onboarding was completed,” says Jenni and continues.

“Flexybox has been really good at explaining, showing and instructing us. Along the way, we’ve had several “aha” moments where we’ve realised how easy and simple the system makes processes that were previously very complicated and time-consuming. The system is also very straightforward and user-friendly, so you don’t need to be very technically savvy to navigate it, which makes for a great experience for both our staff and members.”

Jenni is therefore not afraid to recommend Flexybox to others.

“I think you should choose Flexybox if you want to make your own daily life easier. It’s brilliant that so much can be set up to run automatically so that you can spend less time on administration and more time on your members,” Jenni concludes.

Should we have a talk?

Get qualified help to put together the right solution to suit your needs. We use our industry experience to tailor a system that can streamline your workflows and optimise your business.

Be inspired by others from the same industry

KlubDanmark recommend FlexyFitness to their members as a club management system.

At Fin Form, FlexyFitness frees up time to focus on the members and their training.
See all cases
Book præsentation
Login
Menu